The difference between a microphone and a wireless microphone is described

According to the sound field force is divided into: pressure type, pressure differential type, combination type, line column type and so on.

According to the transmission of electrical signals are divided into: wired, wireless.

Polar-based sound transmitters are small in size and low cost, and are widely used in telephones, mobile phones and other equipment.

Silicon micromicresses are based on CMOSMEMS technology and are smaller. Consistency will be more than 4 times better than polar capacitor microphones, so MEMS microphones are ideal for cost-effective microphone array applications where better-matched microphones improve sound wave formation and reduce noise. Laser sound transmitters are used in eavesdropping.

The categories of wireless microphones can be distinguished into many different types by different definitions. By rate, it can be divided into the following three categories:

a. FM wireless microphone: Commonly known as FM refers to the FM 88-108MHz international FM broadcast band. Early consumer wireless microphone is the use of FM radio to receive, the system is simple, low cost, but because of the use of the effect, can not meet the requirements of professional quality, the 21st century can only become children or students toys.

b. VHF wireless microphone: also divided into low-frequency and high-frequency band two types, the former using VHF50MHz frequency band, because of the low frequency, the use of antenna length is too long, but also vulnerable to a variety of electrical clutter interference, so this type of product, in the 21st century has been replaced by high-frequency band and gradually disappeared from the market. The latter uses the VHF200MHz frequency band, because of the higher frequency, the use of short antenna, can even be designed as a hidden antenna, convenient, beautiful, by the electrical clutter interference and greatly reduced, circuit design is extremely mature, parts popular and low price, so it has become a popular machine on the market today.

Next：How do I use a capacitive microphone? 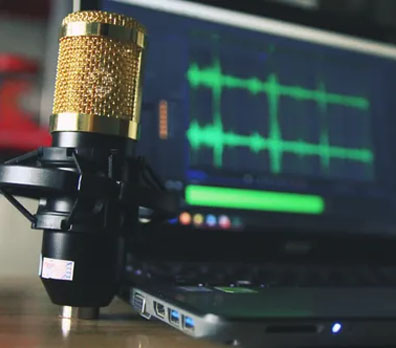 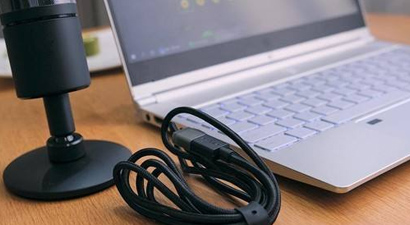